Overview of Our Missions and Mission Projects

We are looking for funding for a number of projects for our Guatemala Mission which serves the parish ′′ Santiago Apostle ′′ of Huitan and Cabrican, as well as the three parish schools and 31 chapels that are associated with the parish. The villagers are a beautiful, faithful community. With a little assistance we can make their lives more enriched.

Our current projects include:

“It is our belief that supporting these projects "will raise the social level of people, create better educational and social conditions, and attract young people and their families, to collaborate in improving their lives." - Fr. Pedro Aguado, Sch.P 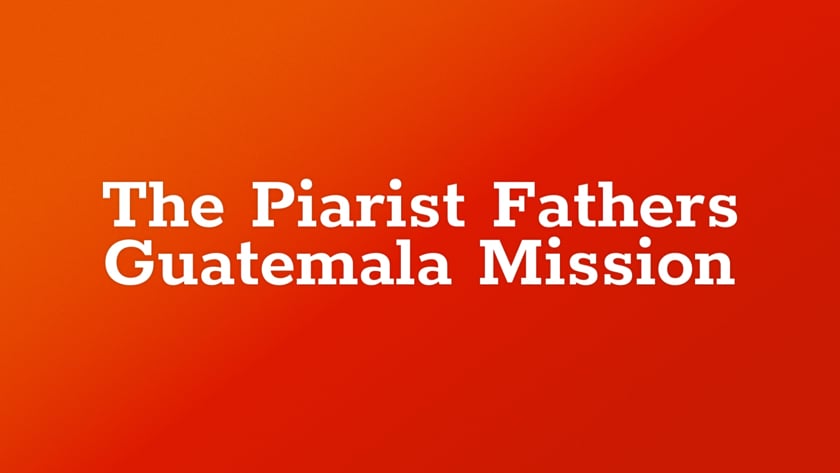 Give generously to him and do so without a grudging heart; then because
of this, the Lord your God will bless you in all your work and in everything you put your hand to.

The year was 1971. The Piarist Fathers began their work with the Latin Mission. In the spirit of St. Joseph Calasanz, the Piarist Fathers and a group of lay missionaries set off on horseback into the rural community of Melchor Ocampo. There were no roadways, no running water, and no electricity. Their goals were to construct a medical dispensary and to work on farming plow projects with the people in the village. This was the beginning of a fifty-year undertaking of love, compassion, and sharing in the true spirit of St. Joseph Calasanz. So much has changed since that hot muggy day in June of 1971 in Melchor Ocampo. Much progress has been made. Many beautiful relationships have been formed.

Over the past 50 years, the Piarist Fathers have worked in two parishes, San Isidro in Macuspana and Sagrado Corazon in Buenavista. The mission has worked directly in more than 33 rural communities and with thousands of villagers in these two parishes. More than 400 lay missionaries, men and women, have participated in the mission. More than 32 Piarist priests and seminarians have been involved. It seems both appropriate and noteworthy to mention that Fr. Oscar Alsono, Sch. P. was involved for 31 years and Fr. Mario Vizcaino, Sch. P. has so far been involved for 48 years.

The missionaries have been involved in many different activities. They include the celebration of the Eucharist and sacraments; daily visits to ill people in their homes as well as hundreds of families, daily catechetical instruction according to the parishes’ programs with original and inculturated materials, construction of churches, missionary housing, and latrines; agriculture, first aid, and health programs; the creation of cooperatives of pigs and cows; cultural field trips village housing improvement projects; response to natural disasters, such as the eruption of Chichonal Volcano in 1982 and the flooding of Villahermosa in 2007; and so much more. The Piarist Fathers Latin Mission has been there to help those in the greatest need in those communities. 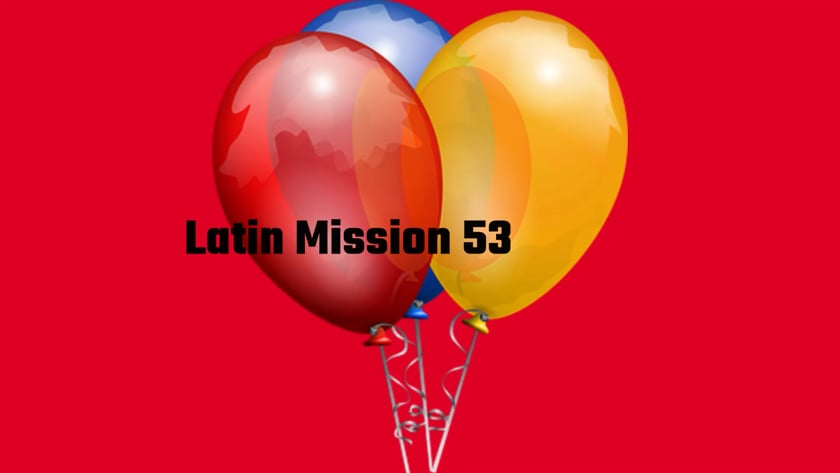 The Puerto Rico Mission is an intensive process of evangelization. It lasts one week each year. The location of the mission in Puerto Rico will vary from year to year. The Piarists’ approach in the mission will be simple, clear, and efficient —to embrace families so that children and young people, with their families, can find human and Christian strength, which is necessary to make well-founded vocational options.

We have always utilized a partnership model by ”giving them not the fish, but the fishing rod.” Suddenly, when we least expect, some of these efforts begin to bear fruits. Spiritual relationships and communities are renewed. The projects within the mission give the people a sense of ownership and make them proud and co-responsible for the maintenance of the church and the welfare of their community.

The Piarist runs a mission in Ponce Puerto Rico to share love, teaching, compassion, reconciliation ministry, respectful brotherhood, and financial assistance when appropriate. The project was established in 2018 to help the Piarist raise funds to aid in efforts in this project.